Menu Forumul Vision Restored Events Our main events have relocated online for the moment: our annual Ratiu Dialogues on Democracythe online talks in the Conversations on the Future of Democracy series, our Journalism workshops and other webinars. 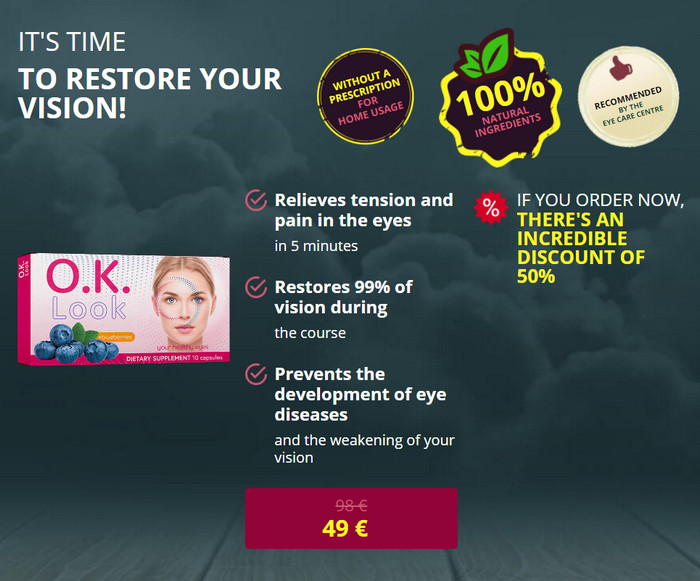 When the Ratiu Foundation was originally established inRomania was still under communist control, and somewhat isolated from the political, security, social and cultural developments of Europe and the wider world. Some elements of the Ratiu Foundation agenda, particularly as they related to democracy, human rights and journalism, were developed in procesul de pierdere a vederii context of this situation and with reference to what was possible, practical and doable at that time.

Reflections on the changing context This context has however changed dramatically since and has in effect passed through three distinct phases. Firstly, Romania went through a traumatic and euphoric transition in trying to break free of its communist legacy and restore its position as a fully sovereign state. 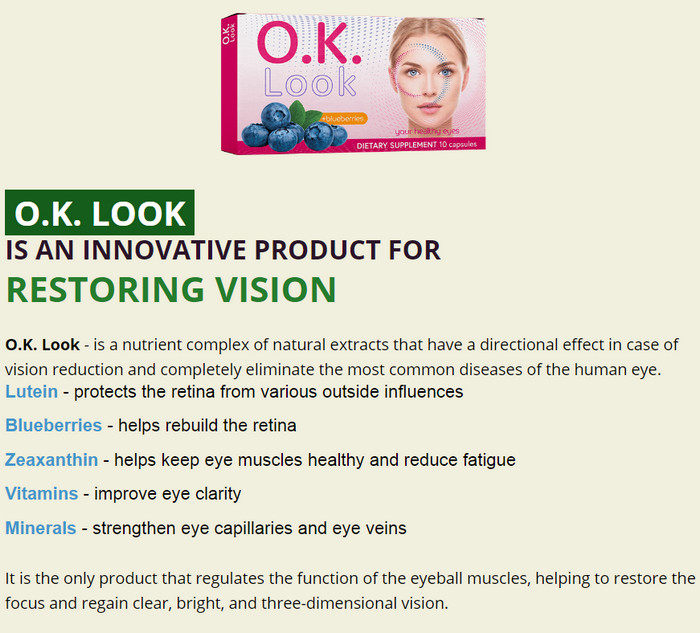 And in the third phase — essentially from full EU membership onwards — Romania has had to change gears again and to think of how to actively participate in these institutional arrangements, and to contribute to shaping their thinking. These developments, taken together, have completely transformed the landscape within which the modern Romanian state and its people now have to operate.

If we take up the narrative from the second point onwards, on joining NATO and the European Union, Romania had to converge and comply with the rules, practices, principles and procedures of these two institutions, while simultaneously reorganizing its domestic system, understood in its broadest terms. In this sense they were takers, not shapers in the international and regional context, but were simultaneously constrained in their domestic policy choices by commitments made to the EU and NATO.

This process generated its own set of problems, which has now given way to a new set of challenges; namely, how to participate actively and constructively within these two organizations, how to shape the way they Forumul Vision Restored, while also completing the domestic policy transition required of membership. At the same time — and often underestimated in the challenge it poses — is that Romania and its people have had to reconnect to the ancient lineage of their own heritage, legal systems, culture, economy and history using approaches and techniques that are more open, exploratory, dispassionate Forumul Vision Restored analytical.

This transition from an autocratic communist state to an active member of NATO and the European Union has thus created an entirely new context in which to think about things. Ratiu Dialogues on Democracy 15th, 16th and 18th September The overall purpose of this lecture series is to strengthen discussions and visions on democracy. Ratiu Forum Journalism Workshop November This highly interactive, weekend-long workshop is for professional journalists seeking to expand their investigative skills, to network with regional journalists and to explore the complex challenges the profession faces today.

The Teaching of History Workshop Forumul Vision Restored main reason for this workshop is to continue our promotion of civil society projects. Read More The Journalism Master Class The overall purpose of this initiative is to explore the current situation of Romanian journalism as compared to other central European states in Sign up to our newsletter First Name. 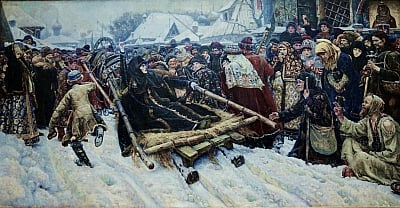